4 Reasons Why Trump is Good for Bundled Payments 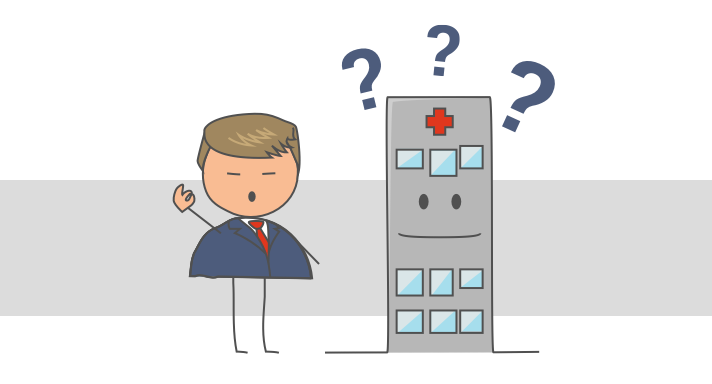 With the recent drastic shift in federal administration, affected health care providers, professionals and analysts are asking themselves, “what’s going to happen to the new healthcare reforms?” Specifically, in our space we’ve asked (and are now answering), “how will the new Trump administration affect bundled payments?” We turned to former acting administrator of the Center for Medicare and Medicaid, Charlene Frizzera, for her expertise in this time of uncertainty.

4 Reasons Why Trump is Good for Bundled Payments

Regardless of who the President is, there is unified consensus that health care costs need to be greatly reduced. The 2016 Medicare trustees’ report projects that the Trust Fund, which ensures coverage for 55 million Americans, will become insolvent in 2028. This is two years earlier than estimated in the 2015 report. Because of the depleting hospital-insurance reserve and an aging population, there is a bipartisan mandate to cut costs and batten down the hatches.

The Trump administration will be looking for proven tools to plug these gaps and make their proposals at least cost neutral to Obamacare (also known as the Affordable Care Act). Without a doubt, some cost-saving reforms are at-risk of being changed under new administration. Specifically, the state-based programs affected by the Patient Protection and Affordable Care Act (PPACA or ACA), like the Affordable Insurance Exchange. In an effort to drive down inflated costs from lack of competition, Trump has said that he will overturn laws that prevent insurance companies from offering insurance outside of their designated state lines.

2. Bundled Payments Are Protected by Multiple Layers of Legislation

Axing bundled payments would mean cutting through two laws: the ACA and MACRA. Alternative payment models (APMs), which include bundled payments, are a lynchpin of MACRA, which is a bipartisan law that sits outside of the Affordable Care Act. As François de Brantes, executive director of the Health Care Incentives Improvement Institute explains, “if the ACA was the only legislation to foster alternative payment models, that'd be cause for concern. But it isn't.” MACRA, which largely encourages the adoption of bundled payments, is separate federal law that supports the ACA, but runs in parallel and independently of it.

3. Bundles Are Proven to Improve Care Quality and Reduce Cost

Bundled payments, which officially rolled out in early 2013, have proven to be enormously effective at cutting excess care spending, while measurably improving care quality. With bipartisan interest and pressure to reduce health care spending, the healthcare industry has already been primed to curb spending by way of alternative payment models, specifically, bundled payments. Bundles are a value-based initiative that has been mandated on 800+ hospitals, which include thousands of administrators and tens of thousands of doctors across the country. CMS has publicly reported numerous data sets disclosing the success and potential of bundles and thereby have continued to phase in more care episodes, affecting greater numbers of care providers. To put the savings into perspective, CMS has set the five-year savings goal at $150M for the Comprehensive Joint Replacement bundle alone.

To put it differently, bundles are no longer in the “experimental” phase, but are an accepted and widely adopted means of healthcare reform. As such, accelerating the roll out of bundled payments could be a step the Trump administration may take. Pushing Pushing the pedal to the metal and roping in greater numbers of providers into appropriate episode-based payment models has huge potential to better balance Medicare’s budget in the early terms of Trumps presidency.

4. Trump Has Signalled He is Not Going to Repeal Obamacare

Despite Trump’s campaign promise for a total repeal of Obamacare, he has already begun to backpedal on earlier claims and is softening his polarizing stance. In a recent interview, Trump stated his desire to keep two provisions of ACA intact: the right to keep dependents on parent insurance until they’re 26 years of age; and not allowing insurers to discriminate against beneficiaries based on pre-existing health conditions.

These comprises sit in great contradiction to his earlier campaign message which called Obamacare a “complete disaster” and cited the need for a “total repeal”. In all likelihood, only the less popular aspects of the ACA will be dismantled and replaced. Clearing the total ACA slate, especially the well-established and functioning initiatives, is simply not going to happen.

Bundled payments are moving forward and PeerWell can help both hospital administrators and clinicians stay on the right side of these changes. Sign-up for PeerWell and learn more about how we can help.