When you’ve got a scheduled hip or knee replacement you may find comfort, even inspiration, for your upcoming surgery in unlikely places. Believing that there’s strength in numbers, why not share a list of familiar faces that have undergone hip or total knee replacements?

Here is a list of notable celebrities who have undergone the same procedure that you may be preparing for, recovering from, or considering as a long-term solution to joint pain.

Dr. Frisch adds, "Famous people get arthritis just like everyone else. The diagnosis and treatment is the same as anyone else with degenerative arthritis and may involve joint replacement surgery. As a surgeon it can be challenging managing public figures simply because they are just that…in the public. As such, their recovery is not just witnessed by them and their families, but millions of others. Regardless of this, the technical aspects of the surgery and the recovery protocols don’t change".

Celebrities Who’ve Had a Hip Replacement 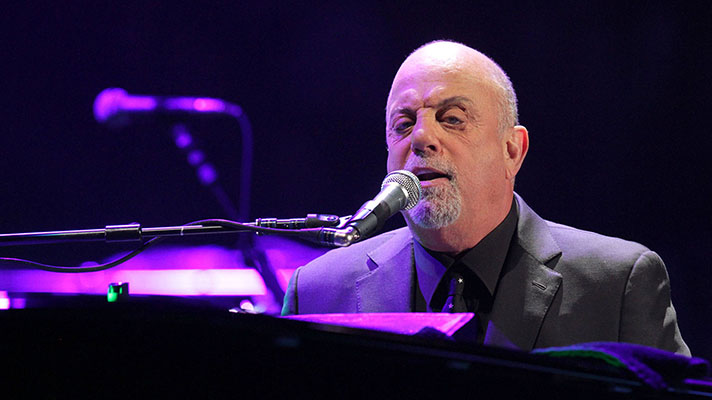 The legendary “Piano Man” had a bilateral (double) total hip replacement (THR) in 2010. In an interview with Howard Stern, he joked, “I got a double hip replacement, and now I’m twice as hip as I used to be.“ Billy Joel cited the cause of his hip problems as years of bouncing around on stage. Taking a 3 year hiatus due to hip pain, Joel took the plunge so he could hit the stage again pain-free. 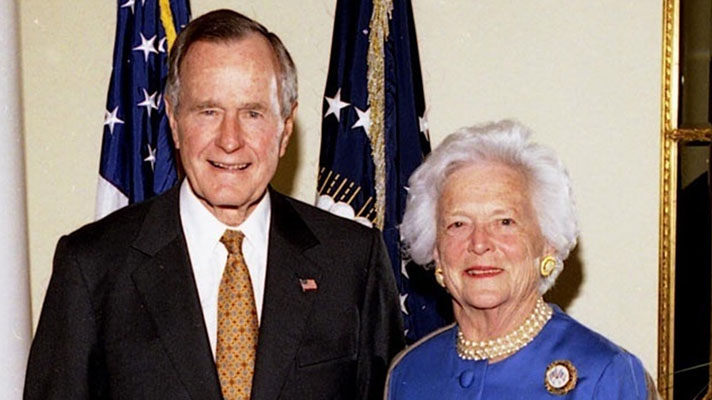 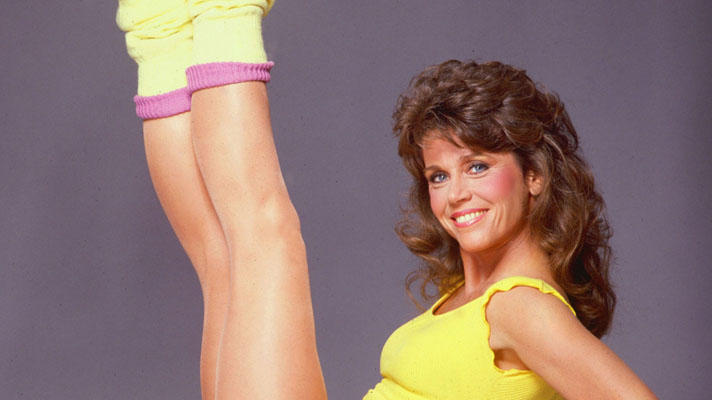 The spandexed workout VHS goddess and actress has been no stranger to elective surgeries. In fact, Miss Fonda also makes the cut for our “famous people with knee replacements” list. She underwent a total hip replacement in 2005, just a few short months after her outpatient knee replacement. 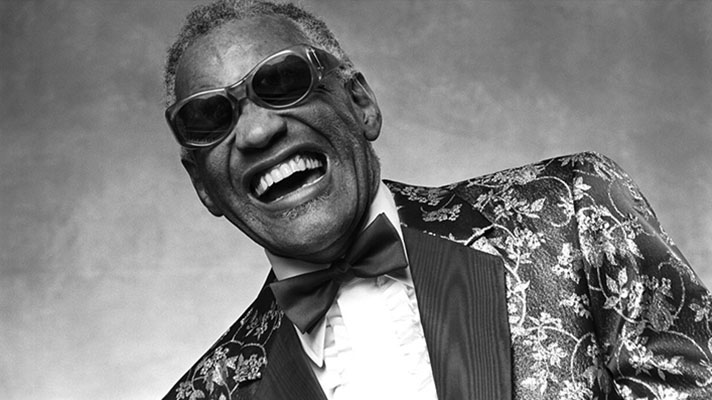 In 2003 at age 73, the man behind songs like “Georgia on my Mind” and “Hit the Road Jack”, had a total hip replacement. In a statement released by Ray Charles following the procedure he said, “I feel terrific and am so thankful to the good Lord that all is going well for me.” Charles elected to have a hip replacement with the aim of being able to go on tour. Sadly, he passed away the next year from acute liver disease. 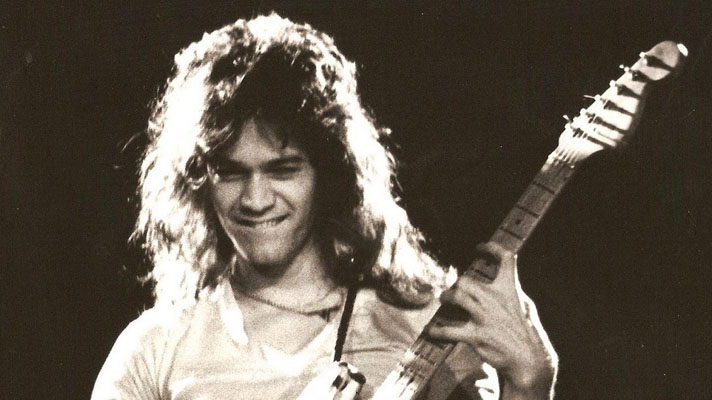 Eddie Van Halen, who’s better known as the frontman of Van Halen, had his hip replaced in 1999 after living with chronic pain and reduced mobility for a few years. Clocking in at age 61 today, Van Halen underwent the procedure at just 44 years young. The surgery was to nip his avascular necrosis (a condition causing bone death and decay) in the bud. By all accounts, Van Halen’s 17-year-old replacement is still kicking it. 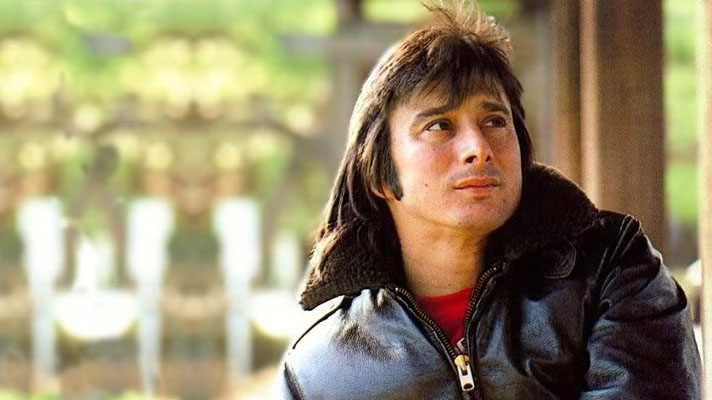 In keeping with the rockstar/hip replacement theme, we have frontman of Journey (original voice behind the karaoke classic, Don’t Stop Believin’ is), Steve Perry. With complications from a hiking accident and the diagnoses of a degenerative bone condition in 1996, Perry was on the fast-track to hip replacementville. Initially, Perry was unwilling to undergo the procedure and therefore could not tour. Given an ultimatum: get a replacement or let us hire a new lead singer, Perry quit Journey for good. Perry eventually had a hip replacement in 1998. 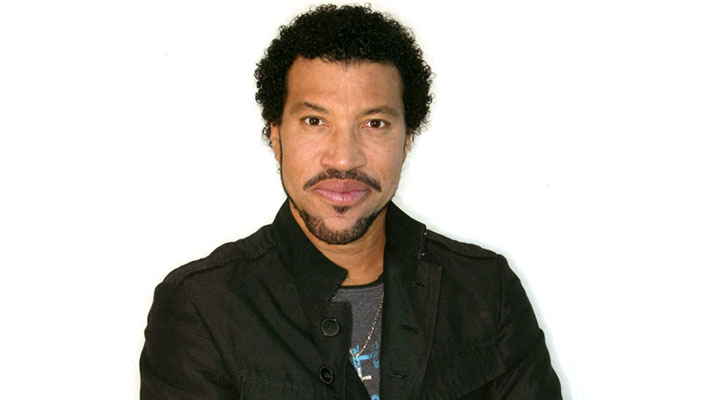 The soulful hitmaker underwent a secret hip replacement in 2011 at the age of 61. Stating that he suffered from both hip and knee pain, he went on record telling of his hip replacement and even called himself “bionic”. How cool is that? He also said that the hip is better than ever and touring has been great." Hollywood’s leading lady, Katharine Hepburn earned 12 Oscar nominations and acted alongside entertainment’s finest throughout her lengthy career. In 1974, at age 67 Katharine underwent a secret hip replacement. Less than a year after her replacement, she acted alongside John Wayne in Rooster Cogburn...on horseback. 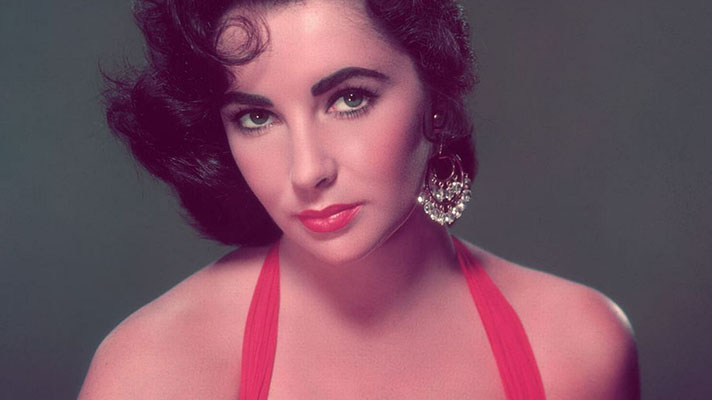 Hollywood icon, Elizabeth Taylor, was in a league of her own in many ways and her lifetime total number of hip replacements is no different. Unfortunately for Taylor, she underwent three total hip replacement surgeries—first on her left hip in early 1994, then on her right in 1995 and then a final corrective surgery some years later. 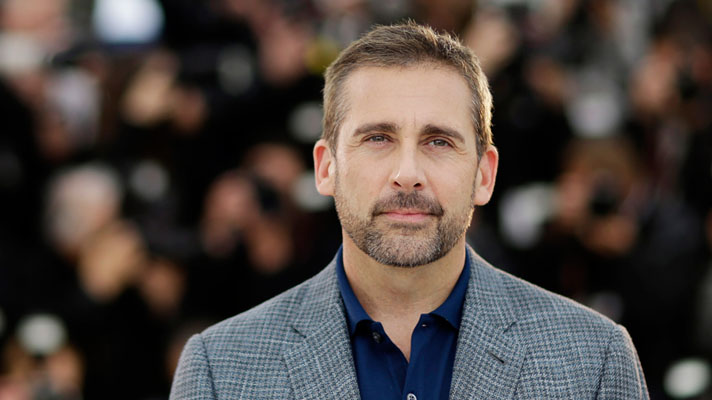 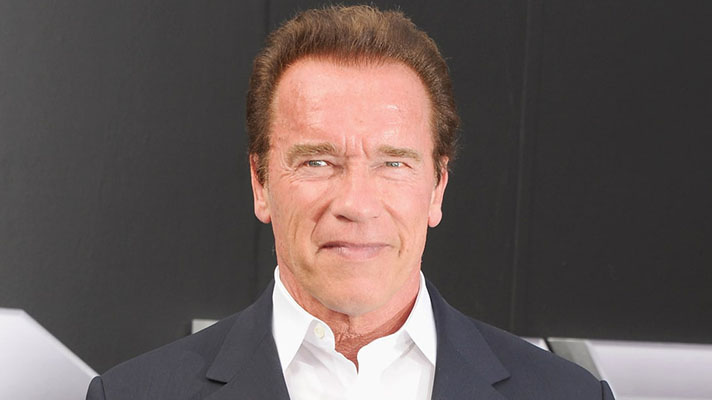 The Terminator's hip was officially terminated in 2002 when he underwent a hip replacement. The former California governor and actor made a speedy recovery, filming the third Terminator film shortly after surgery. He was 55 at the time of his replacement.

Celebrities Who’ve Had a Knee Replacement 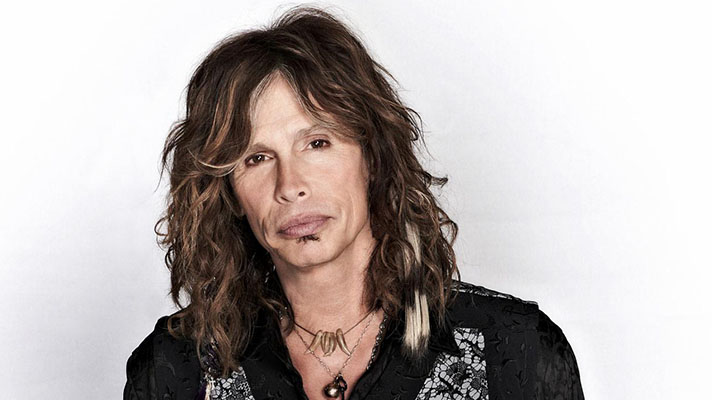 In 2013, Steven Tyler, lead singer of Aerosmith told Rolling Stone, “my knee is giving out", saying that he had undergone ACL reconstructions. Later that year, at age 65 Tyler took the plunge and underwent a total knee replacement. Soon after, the “Dream On” singer was performing on stage and is currently headed on a solo tour. 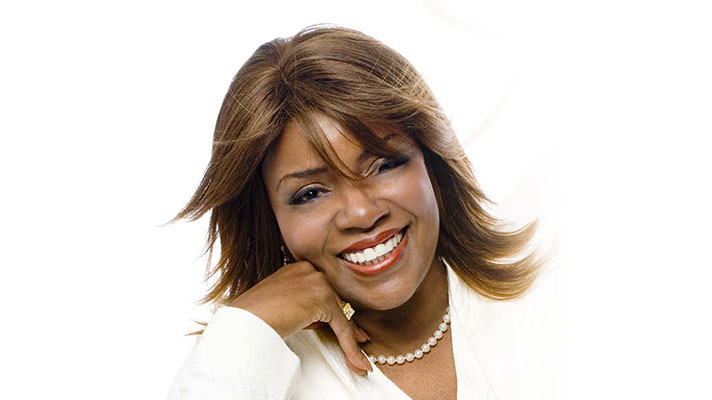 Best known for the mega hit “I Will Survive”, the disco and soul singer has proven she is a survivor. Beginning in the early 2000’s, Gloria Gaynor found it difficult to move around on stage while on tour, saying “I started feeling uncomfortable all the time”. To combat her severe osteoarthritis and pain, she had a knee replacement in 2009 at age 60. 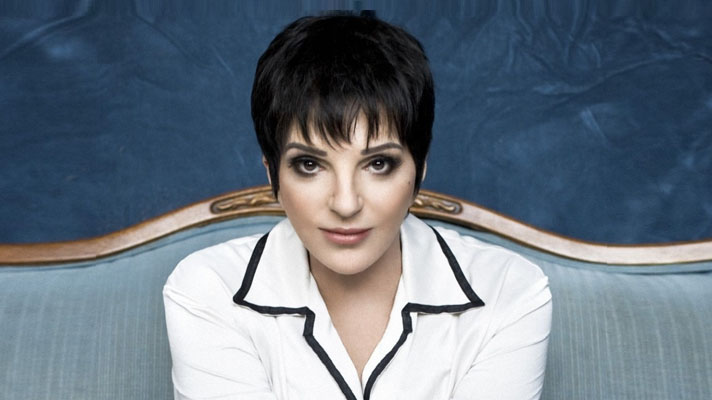 Liza Minnelli is no stranger to joint replacement surgery. Having received a previous hip replacement (or two, as reports suggest), she also had a knee replacement in 2009 at age 64. It seems years worth of stage time can take its toll! Nancy Sinatra, daughter of the most famous crooner of all time, has been no stranger to the stage herself. Known for her hit song, “These Boots Are Made For Walkin'”, Nancy Sinatra underwent a knee replacement in 2015 at age 74, so she could keep on walking.

Having a hip replacement or preparing for a knee replacement? You don’t need to be rich or famous to prepare for surgery by optimizing your pre-op health. Reduce your surgery risk, improve results, and recover faster with PeerWell’s proven PreHab app. Join PeerWell and PreHab your way to a more successful joint replacement and a faster recovery. Recovery begins before surgery.